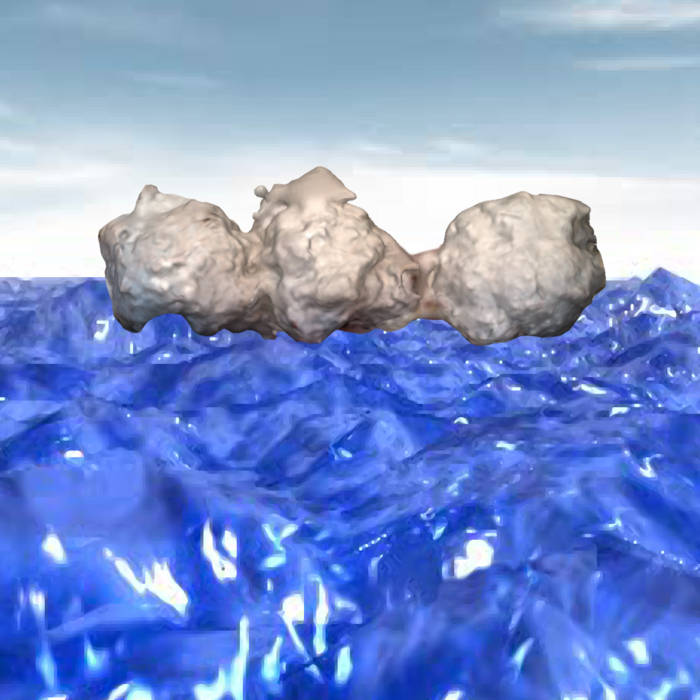 Following their grandpa to Japan the 3 Moonjask find themselves in the middle of a surprising new realm. Pursued only by their own nightmares the trio delve deeper into the fantasy that is z o a m s.

Composed, produced, and recorded by Liam Hart, Will Kaufhold and Jeremy Kiss