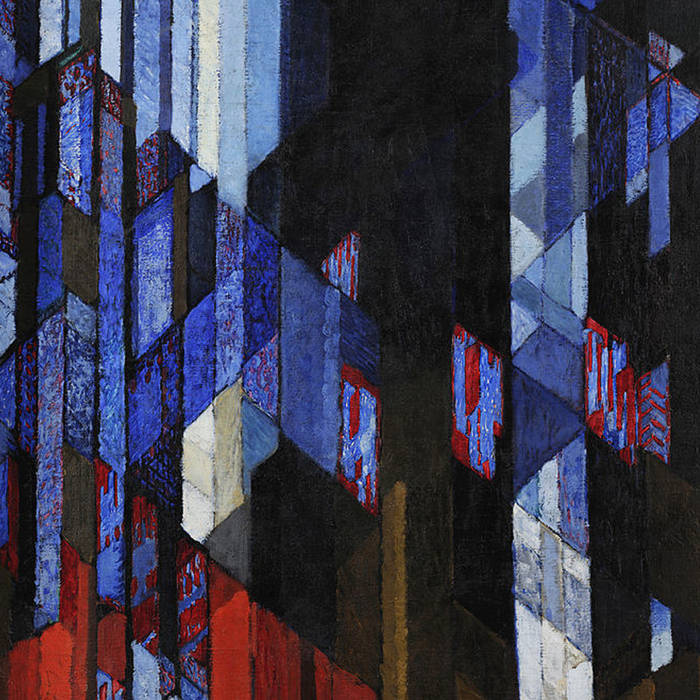 So I got this little ol’ EP from Toronto-based Adhesive Sounds, part of their first batch ever (along with Japanese Treats’ *E 468). The upstarts, the scamps! Naw, just kidding, it’s always great to have these new labels popping up and slinging lovingly crafted cassette goodness to the masses. Us masses. Even though “masses” usually only consists of like 75 people or so. Still good! And I’m a little bit late on the review here – the label’s got six releases now, and Songep came out in April. I’m so slow. I beg your forgiveness.

Let’s jump in shall we? Sort of, anyway. I don’t know a lot about Little Blue, aka Rory Sample, other than that the press release mentioned both amazing and defunct Canadian band Women and man-about-town Owen Pallett, so I gave Songep a try because of these associations. I think I just wanted to hear the heir presumptive to Women, so my hopes were high. Sky high. No room for disappointment at all!

I was disappointed on first listen. But see above! Sky high! You can’t fault me for wanting more Women (that came out kind of wrong), but you can’t fault Little Blue either, and they just happened to be what I ended up listening to. Plus, this is just a four-song cassette EP, so no matter what I wanted, this little baby was super easy to dive back into. And dive I did.

After I got over myself and decided to enjoy life, I found a soft spot in my heart for Songep and Little Blue. Indeed, the comparisons to Women are apt on opener “Carved Jaw,” a guitar/voice/“extraneous samples or noises” (my guess) where the crisp, meandering guitar line and softly sung melody suggest a straight-outta-Calgary inspiration. The “chorus” simply consists of a chiming and beautiful guitar melody. It’s such a low-key, unobtrusive pop song, and its simplicity is part of its undeniable charm.

The Bandcamp page for the release notes that Sample works a “fragmented take on dream pop” and “surpasses the traditional scope of pop music and stretches into the anomalous void.” This is an apt description of the rest of the tape, as the remaining three songs don’t hit the immediate sweet spot of “Carved Jaw” – however, repeated listens reveal the interesting nuances each track exhibits. “[…]” plays much more like a sound collage, as if Sample was cutting up and, ahem, sampling another of his songs, rearranging and embellishing it until it was unrecognizable. Perhaps if I were more familiar with Little Blue’s output I might be able to recognize the source – perhaps not. Regardless, snippets of vocal and guitar melody flit through effects and radio static, and allow you to piece together the abstractions on your own.

“Blank” is pretty much a vocal and bass tune that sounds as if it were played from across the hall with the door closed – it’s muffled and pierced periodically by short bursts of noise. “Skull Wind” comes closest to matching “Carved Jaw”’s song structure, but like “Blank” it’s quite muddled and overdriven, a characteristic that works here for the heavily strummed guitar. Vocals are almost nonexistent, lurking in the background and reverbed to oblivion. It’s actually a nice dream pop statement, and as a closer, set to repeat back to “Carved Jaw” at the beginning, it works quite well.

So there you have it, release #2 on Adhesive Sounds, and if they’re all this interesting, I think we have a new tape label on our hands in which to rejoice! And remember kids, Songep works best on headphones, the better to hear the intricacies within the hiss.
—Critical Masses

All songs by Rory Sample