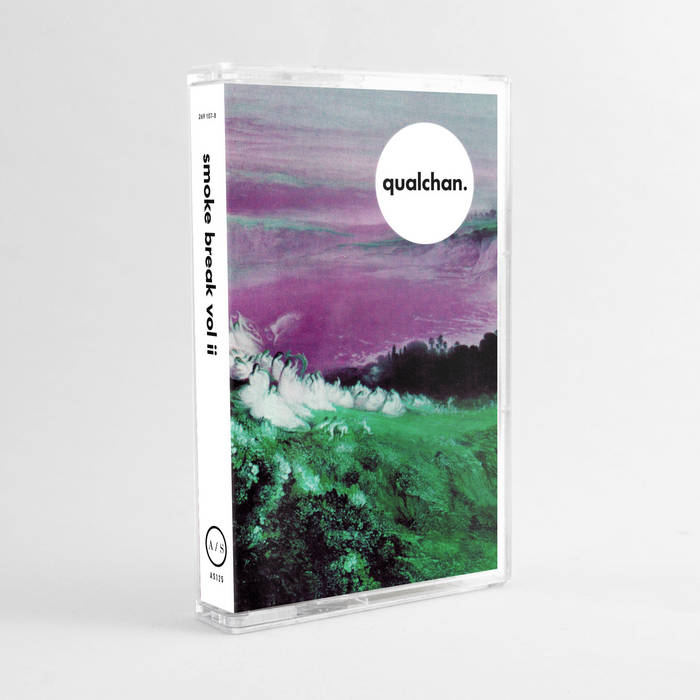 smoke break vol II was made in the fall of 2k15 as a way to release some steam during the recording of ninety nine flowers. it's a love letter to discovering dj screw in 2003, dj'ing house parties throughout chicago and texas during the 00s playing screwed versions of whatever 45 i had picked up that day, the joy of discovering latent gems in some old throwaway pop song. sip some syrup, smoke something, and enjoy.