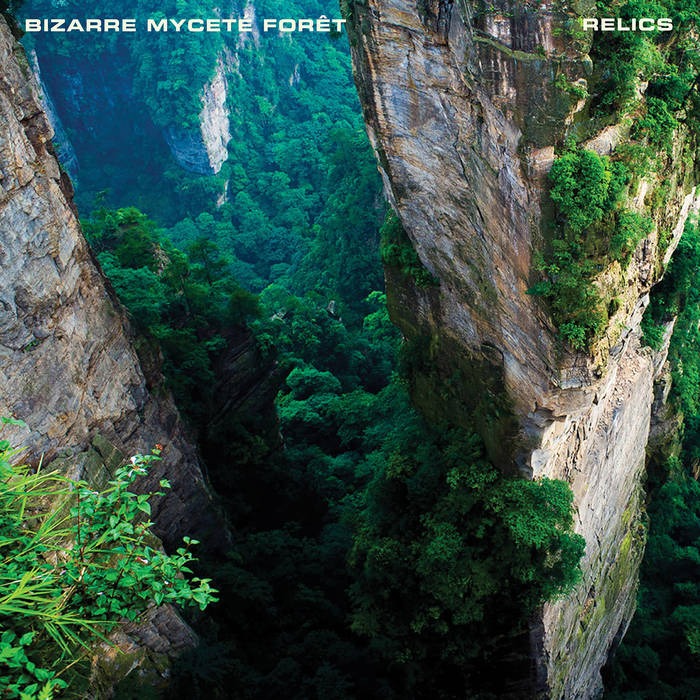 This compilation includes all sorts of demos and mp3s that were made by using a demo FL version during 2006-2007. Thus, there are no original project files left and sadly, only 128kbps quality mp3's remain.

Relics compiles all the old mp3s together. None of them have been mastered or improved. Originally self-released August 9, 2014.