LAUGHED AT AN ATTACHMENT 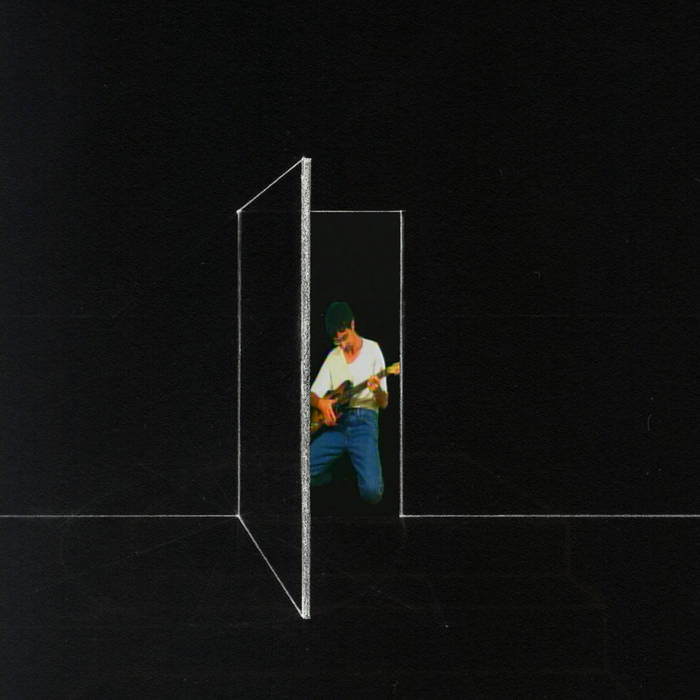 Calvin LeCompte is an American recording artist best known for a sound that uniquely defies musical conventions. Channeling the British Invasion as much as Musique Concréte, LeCompte’s song-writing preserves the hisses, cavernous voicings, and crackles that would be smoothed over by more polished recording techniques. His compositions touch on themes of aspiration, love, and existential angst with an unfiltered vulnerability that has been praised by ​The FADER​ for being “as impulsive as everything else LeCompte does.” Focusing on the gritty underbelly of the home recording tradition, LeCompte’s music can be considered a distillation of the sounds and attitudes only intimated on analogue records of the past. His singular take on the pop song has not gone unnoticed, and he has received favorable mentions in ​Purple Magazine​ and ​Vice,​ among other publications. LeCompte’s lyrics often allude to outsider lifestyles that exist at the margin of mainstream America. Following this artistic trajectory, his NTS Radio show, ​THE ULINE CATALOG,​ concentrates on obscure private press records lost in time.

Featuring interviews with the mighty Haitus Kaiyote and genre-busting L'Rain.