by Evan A. James 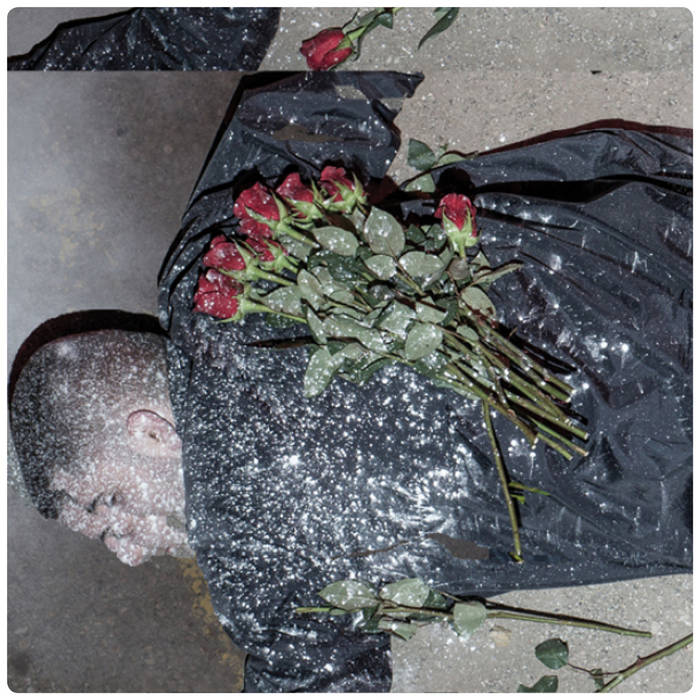 Remember the first time you heard “Lucas with the Lid Off”? How about “Cantaloop”? “Rebirth of Slick”? Are you just too young to remember these smooth jazz influenced hip-hop hits? Go put your ear buds back in and slink away quietly.

For those of you looking the next evolution, come to Evan A. James. Though not dance derived (or intended), the symphonic scraps of James’ self-titled tape evoke a sense of history that was barely touched upon in that quick time of jazz meeting mainstream during the early ’90s. People forget the desolate frontier it was at that time, when all musics ran to get into the door before it slammed shut and was wedged closed by alternative bands we never grew to know. But James rekindles that pioneer spirit even in a land that has grown from those shut out 25 years ago. In the tent city that followed, somehow James has found a way to grab hold of those faint wafts of soul that came back to the masses, using it as a spark for something equally inventive, yet beholden to no set form. Which is why by the time this cassette has run its course, you’ll momentarily forget about those seemingly ancient breaths of fresh air because a newer, stronger rush of pure oxygen will fill those lungs, benefited by too many people on the other side of the door sucking up all their air long ago while the tent city outsiders were left to chaste and noble lifestyles. Ah!


Evan A. James’ self-titled cassette is economical. It is economical in that it induces rich image through sound. We feel as though Mr. James is sharing snapshots of an abandoned hotel. He may have discovered the snapshots while panning for fake pearls. Dusting off the surface, he realizes their remarkable beauty. He arranges them to emphasize their luster, even though they’ve plainly dulled.

There are no snapshots of the majestic lobby, only pictures of its offspring, the unkempt rooms. Transients haunted the rooms; rooms that are now filled with their floating sounds, sounds on photographs, romantic and weary.

Perhaps, in “Gallery Waltz,” the photographer frames a picture of a well-worn couple, mechanically starting and stopping their intimacies in the oblivion of a nondescript room. In “Sunrise,” perhaps, an agoraphobe, in apprehensive awe, watches the day transpire through a silted-up window pane. In “Chord,” a family member leans in closer to hear the bubble-mouthed telekinetic’s last gurgles, indecipherable over the medical drones. Perhaps.


All tracks by Evan A. James