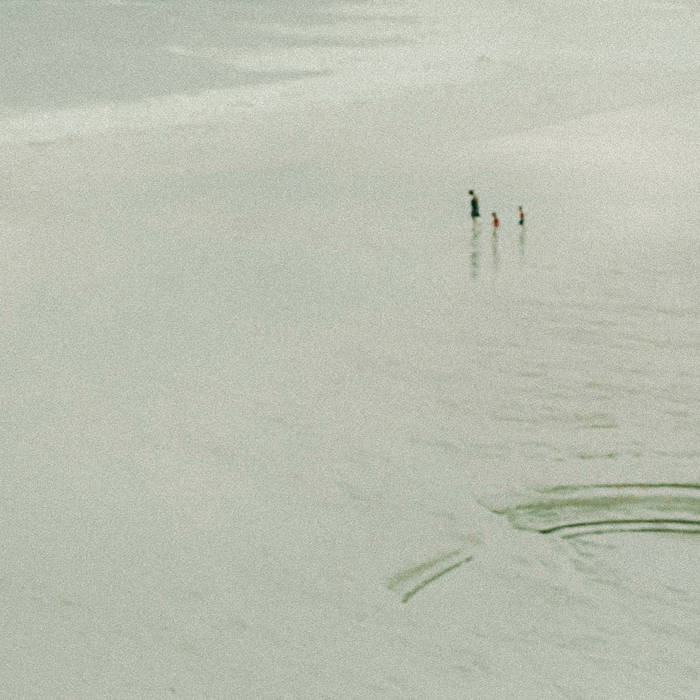 Asher I'm not sure how I found this EP, but it has been a sweet balm. Favorite track: Ode to Wilhelm.

Vyvyan Colonna, the aforementioned artist, Babexo, recently released a new collaborative EP with New Zealand based artist Seeami under the name Albino Deers x Seeami, respectively. The record is available in physical format via the Canadian based tape label, Adhesive Sounds and would probably sound absolutely amazing through the platform. Anyway, “Ode to Wilhelm” is the second track off of the EP, “The Creation of Greatness” being a first which acts as almost like an introduction to what you’re about to hear. “Ode to Wilhelm”, however, is dreary at best, boasting a thick thump and bass loop with high pitched synths evoking a melancholic trance-like drone in all of it’s two minutes and fifty-five seconds. “Ode to Wilhelm” is utterly monumental. In equal measures of greatness, “Hold Me Forever”, “Be Still”, and “Rome, 5AM” all co-exist as some of my favorite tracks as the year has progressed. Both artists features on this collaborative effort have managed to work together in idiosyncratic ways that have blended in to one mesmerizing release.


In a Venn Diagram which represents the music of the Olympic games and the music of the Eurovision Song Contest, the overlap is where Seeami and Albino Deers exist. A day in an age yet to come where traditional National Anthems cease to exist because they are too utilitarian, replaced by the works of wunderkinds that are shaping 21st Century works of musical art. When the pageantry of the Opening and Closing Ceremonies is also a heavily watched and voted content itself. Where everyone stands on a podium with their Uranium and Plutonium medals glowing brightly in a sea of humanity that is embraced by all in a swirl of post-20th Century sounds. It’s a lofty idealism instilled within (EP) but it’s there, proudly beaming. Where collaborators in New Zealand (I lost my bet) and Rome can come together to create music that is truly Olympian. Where we no longer care about who is most fashionable or which country dedicates more state funds to feats of athleticism, but where we cheer for the most heroic stories and the time honored tradition of (wo)men overcoming physical forces without bulldozing, slashing-and-burning, tunnel jacking, underwater drilling, et al.