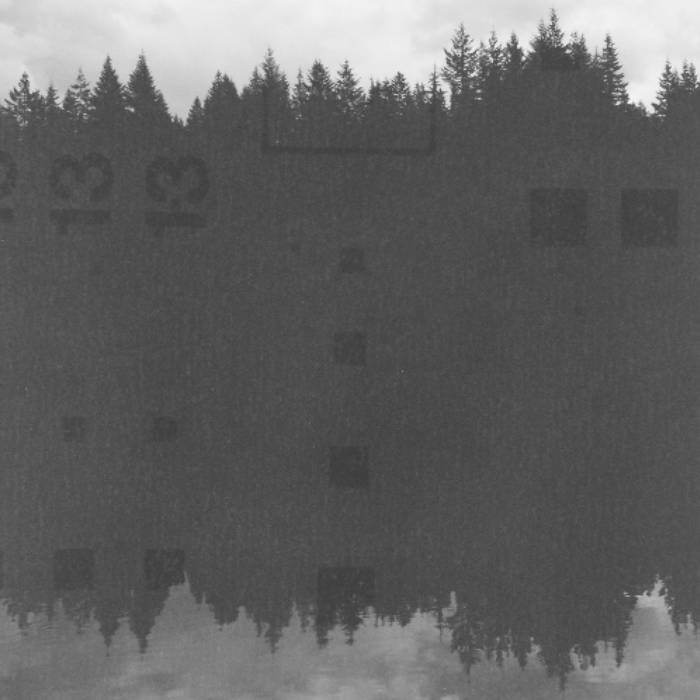 Mike Haley inhabits far-flung galaxies as Wether, and on Alien Lizard, his new tape for Adhesive Sounds, his funky space module is passing through our solar system and heading for Earth – or is he on the brink of oblivion? Who knows, anything’s possible in space. You pretty much face a life-or-death situation every time you head up there – don’t believe me? Is there a movie that takes place in space where there isn’t a life-or-death situation at some point? Seriously, can you name one? I’m wracking my brain. I’ll be here for a while, so feel free to let me know if you get one.

I’m thinking that Earth is the stopping point for these extraterrestrial tones Haley’s blasting out his stereo, and if you could roll down your windows in space, he’d be doing it and annoying everybody at stop lights. Imagine a lizard person rolling up next to you at a stoplight, frequencies from dying stars blaring from his subwoofers. He looks at you with disdain, peers over the top of his sunglasses, revs his engine, and accelerates upon the light turning, leaving your 2-door Honda in the dust. The point – you can’t get over his tunes! Those frequencies leave you in an emotional puddle on the floormats, cowering while cars behind you are honking for you to get on with it. But you can’t get over what just happened – Wether just happened.

Or maybe he’s pulling a V and hiding in plain sight, and everybody knows the aliens have arrived, they just don’t know they’re lizards yet. Wether’s Alien Lizard is the soundtrack to the big reveal. In that it’s not really a moment of scripted surprise, but it unfolds gracefully and elementally and humans being humans get bored too quickly and go about their lives until they notice, maybe around the 10-minute mark of side A, when every force in existence coalesces into a bass synthesizer chord, that they’re being dissembled at the atomic level and returning to the star-stuff from whence they were formed. It’s too late dummies! You’re as dumb as the V reboot where Juliet from Lost has the most god-awful idiot of a son, and pretty much all humans deserve to be eradicated. (Big ups to Wash from Firefly, though, for giving that the ol’ college try!) (I used to watch TV. I apparently watched enough of the V reboot to be semi-coherent.)

But mostly it’s the dissembling at the molecular level part – it turns out the interstellar funkmobile was a sham, as Wether uses fields of energy and undetectable (by humans, anyway, and only currently!) mass to reform the cosmos in his own image, through the magic of synthesizers. If he hasn’t already started reforming our entire solar system, hang tight – it’s about to get a whole lot more unstable up in here. With headphones strapped on and Alien Lizard pulsing, you’re going to meet your maker sooner rather than later. When I did it, the Maker appeared to me as a titanic hovering duck-monster. I think it digested me.


Photography by Will Kaufhold.