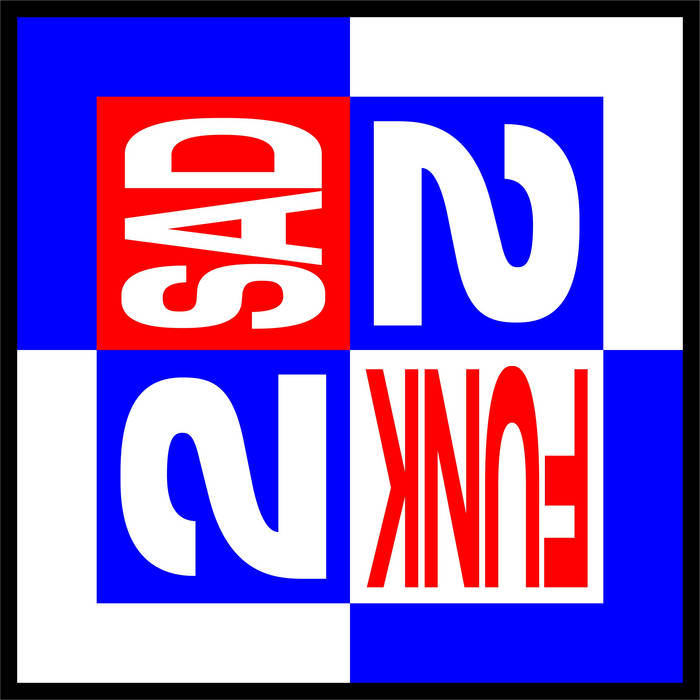 Nothing is ever as it seems with Young Guv, but it always feels good. At first glance cloaked in a bold, ready-made distance, 2 Sad 2 Funk reveals itself over time to be an emotional, perfectly crafted, detourned pop record. Young Guv is the creation of Toronto-based auteur Ben Cook, an artist with over a decade playing guitar and singing in hardcore punk groups and a long discography of Young Governing. On 2 Sad 2 Funk, Guv pushes the power pop motif to its natural, 21st post-structuralist conclusion: it’s an album ridden with the cultural noise that bleeds through human interaction, distorting relationships and eroding that great Luv you thought you had. Audibly referencing everything from classic guitar pop The Toms or Dwight Twilley through Prince-ian ecstacies to a buried, trancegressive House music, the attention deficit belies a modern age plagued by distraction and performance anxieties. These days, the heart can break in new ways. Perhaps Young Guv isn’t trying to soundtrack this breakdown in our relationship to Luv, but there’s something unmistakably broken down underneath these songs’ palette of fuzzy synths, crisp snare cracks and emotionally synthesized vocals. Throughout 2 Sad 2 Funk, Cook’s approach is to contextualise these modern unlove songs within a bedrock of collaged sounds, TV and Radio adverts, studio out-takes and warped experiments. The effect is hallucinogenic and serves to blow up his pop songs to epic, life-affirming proportions. The title-track slides into your life like a precautious Luv-er, a romantically doomed, electro-funk ballad that strikes the perfect balance between melancholy and creepiness. It feels good as long as you don’t attempt to decode the anxiety beneath it. Stand-out Stand In The Way is one of the most ecstatic heartbreaks Cook has ever committed to tape, a chorus that puts the listener in an open-top sports car speeding down an ocean highway, the sun bleaching out the pain, but not completely. Instrumentals like St. Clair provide the bridges, like a club music thumping in the background to your latest drama, while a track like You’ve Been Acting Strange Lately invokes a pantomime response in the listener: over a slinky, ecstatic 90s house beat Guv is “only questioning your love, because you’ve been acting strange lately” – we want to shake Guv and say “they’re just not that into you” but also, the sadist in the listener wants to let him suffer and keep writing these transgressive pop songs. 2 Sad 2 Funk constructs a hyper-reality of commerce, pop references and ecstasies that reveal an addictive, hyperactive emotional underneath it. Young Guv seems removed from the picture but really he’s there a little too much for his own good. 2 Sad 2 Funk is not what you thought at first, but it feels good, whatever it is.